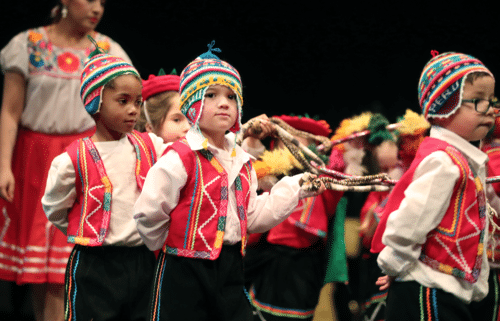 Parents – did you know that Spanish is the primary language of 20 countries worldwide? It is estimated that the combined number of Spanish speakers is almost 500 million, making it the second most widely spoken language (in terms of native speakers) in the world! Spanish is also the third most spoken language by total number of speakers after Mandarin and English!

Attending Rayito de Sol’s Spanish Immersion program provides an educational foundation that focuses on Spanish language immersion and will offer your child with the following advantages over their peers:

Rayito de Sol’s premier childcare facilities integrate exceptional care and education that focuses on diversity, inclusion, and Spanish language immersion. Our centers will fill quickly and enrollment will be on a first-come opportunity basis! 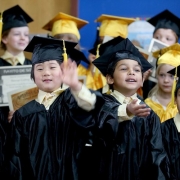 A Typical Day At Rayito de Sol Daycare And Preschool Scroll to top
NOW ENROLLING at our new location in Minnetonka, Minnesota!Learn More
+